Invader was born in 1969 and graduated from the École des Beaux-Arts in Paris. Invader creates Images from ceramic tiles using the 1978 Japanese arcade game Space Invaders as the topic for an continuing venture. These works are similar to mosaics or pixilation works. He calls Space Invaders ' the ideal symbols of our moment, a moment where digital technologies are our world's heartbeat. '

His creations can be seen in more than 65 cities in 33 countries in highly visible locations. To accompany his Installations throughout the city, or "Invasions," as he wants to call them. Invader publishes books and charts to guide where his mosaics are located. These ' invasions ' started in Paris in 1998 and distributed rapidly to other French cities. His works have now appeared in over 30 countries around the world, most famously on the Hollywood sign ' D, ' on New Year's Eve 1999. Invader also produces mosaics using Rubik's Cube's and QR codes which are mostly installed indoors.

Invader sees himself as a "hacker" of public space spreading a mosaic "virus”. He thinks that not everyone can access museums and galleries, and he installs his work on the road for everyday individuals to appreciate. History, local value and symbolism of the places of his mosaics are often selected when doing a project.

Each installation take at least a week, each "invasion" requires about two to three weeks to prepare. The mosaics are mapped, catalogued and photographed to indicate their locations within a city; using this data, the artist then prints and distributes city "invasion maps". Smartphone users can also hunt for mosaics globally using the "FlashInvaders" app. In Montpellier, locations were chosen so that, when plotted on a map, they form an image of a giant Space Invaders alien.

More recently, Invader has adopted strategies to avoid the removal of his works. Since the 2010s, when his works became highly sought-after by art collectors and theft became a real concern, he has begun to choose sites that are more difficult to reach and to create larger works with more delicate tiles that cannot be removed without damaging the piece. He has also taken steps against legal action; in late 2015-2018, while planning another "invasion" in New York City, he put out a call on social media for building owners who would be willing to host his mosaics legally.

When invader was asked how does one acquire/purchase his art work this was what he said “The most economical solution is to buy tiles and to create your own at home. It is not a very difficult assembly work and it is possible to find similar types of tiles I use. The second solution is to purchase an "invasion kit". It is a ready-to-use limited edition of a Space Invader. They are produced at the studio and sold in the Space Shop. It is at the same time a conceptual and functional object. Finally, for people who wants a unique art piece, they can seek for an Alias, which is the exact replica of the unique work in the street. There is one and only Alias for any past or present works present in the streets. Every Alias comes with a signed certificate of authenticity.”

When Space Invader was asked about his art installations being stolen he has this to say about the matter “A large number of the pieces are removed, damaged or destroyed by individuals who seek to resell them. Given the type of tiles I use, to steal the work is impossible. These individuals by removing the mosaics destroy the piece and then have to buy ceramics to repair or recreate the work. They even try to add a patina to make it look vintage. They then try to sell these bad replicas! I have hard time believing that anyone would buy any unauthenticated mosaic tiles as people could simply go to Home Depot and do it by themselves. I can only hope that soon enough nobody will be tempted to buy or steal pieces in the streets and therefore that this nonsense and painful destruction will stop.”

Invader is still active on this very day and installs a “invasion” every week. He enjoys serving the people his art for free and hopes on day art takes over the world, In his words “The game is not over”.

Here's the pictures of our own Space Invader Taken from the streets of Lyon, France. 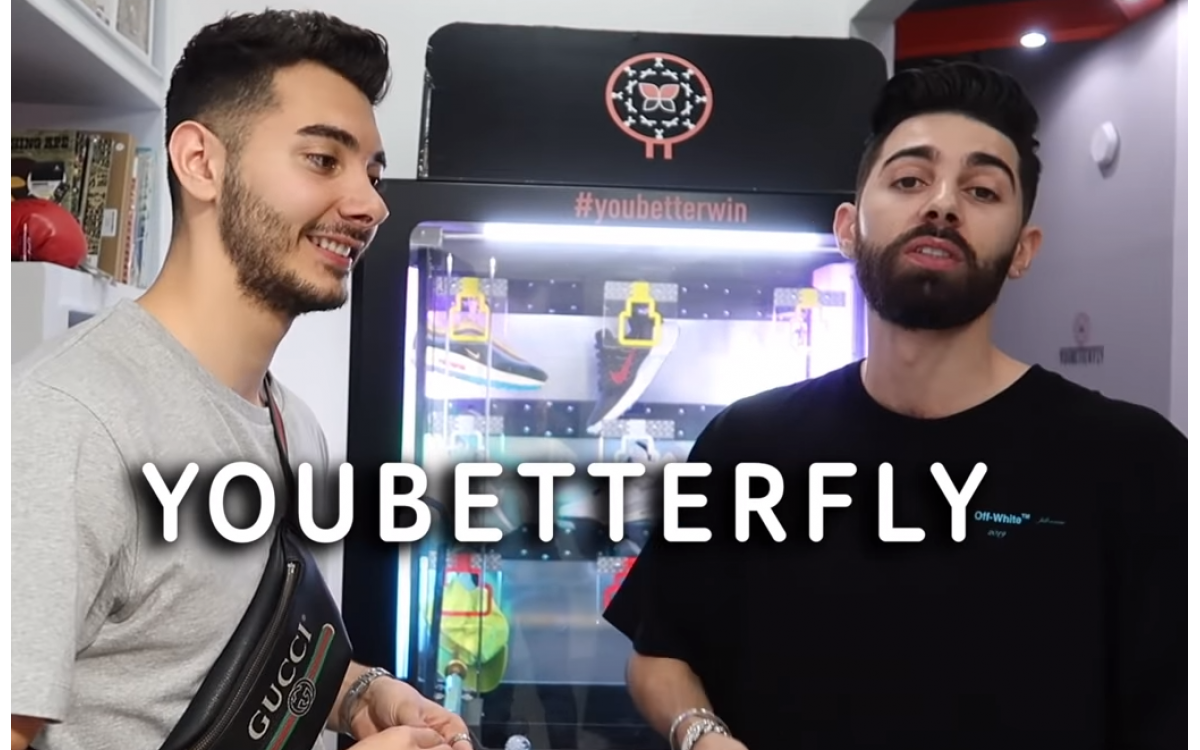 SO Style at youbetterfly
French vlogger / youtuber SO Style came to our store to Film and vlog about our Key Master....
youbetterfly over yeezys
youbetterfly came up with a competition to win a yeezy for free.... 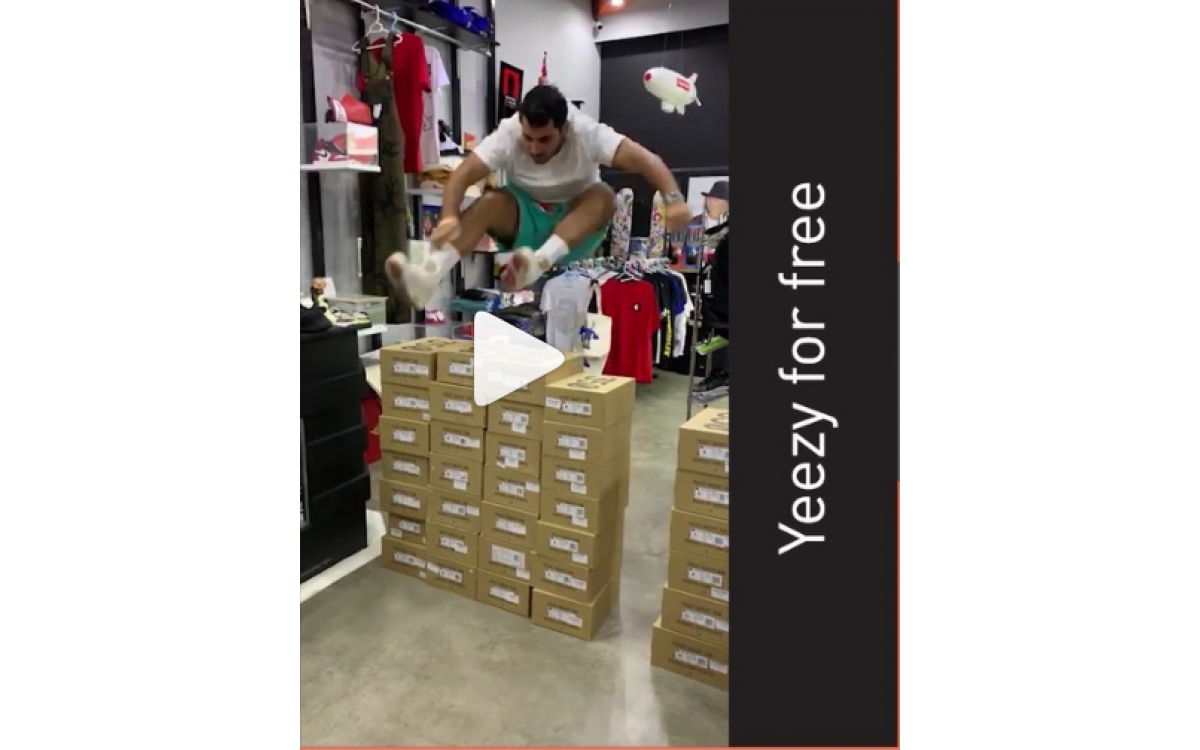 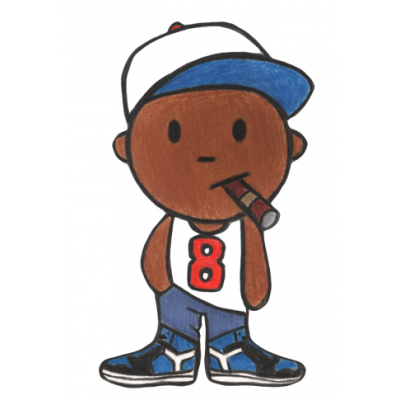 Youbetterfly
We the new culture, as we strive to build a genuine culture in this region we came up with this concept as a first step to achieve a vision that will serve the sneakerhead, basketball and streetwear community in the MEA.
read more ⟶
1 comments